skip to main | skip to sidebar

If I Were You (I'd Be Through With Me). The Divine Comedy


Stephanie    All music is shit and all art is shit and all theatre
is shit and all television is shit and all sport is shit and all
cinema is shit. The food is shit and everything is fucking shit.
The streets and the furniture and computers and everybody is
just stuck inside a vacuous vapid hole of just fear and horror
and nasty fucking rancid vile shit. And there is no connection
with anything and there is no future and all of the city is full of
shit and there is waste everywhere and if I could I´d take all
the waste that´s gathered in the cities and put it into landfills
and pour it out into the streets so that people can know what
they have wasted every day and see the hundred million
tons of shit every year put into the ground. You could make
mountains of shit. You could sculpt the Alps out of shit. You
could poison the seas with shit. And everybody wants a
hopeful ending and there won´t be one. We have a decade.
And then everything will retract. Everybody wants a message
and there is none. Everybody wants hope shining through the
darkness and there isn´t any. And we could take to the streets
but it won´t change anything. We could form a protest movement
and it won´t change anything. We could stand on the streets
and give out flyers and it won´t change anything. We could
refuse to vote in the next election. We could all of us vote in
the next election. We could burn down polling booths in the
next election. We could smash in shop windows. We could
repair all the shop windows. We could set fire to cars. We
could repair all of the burned-out cars. We could recycle.
We could refuse to recycle. None of it will change anything.
There is only terror. There is no hope. 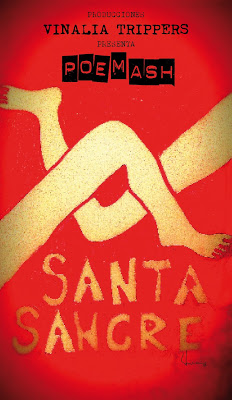 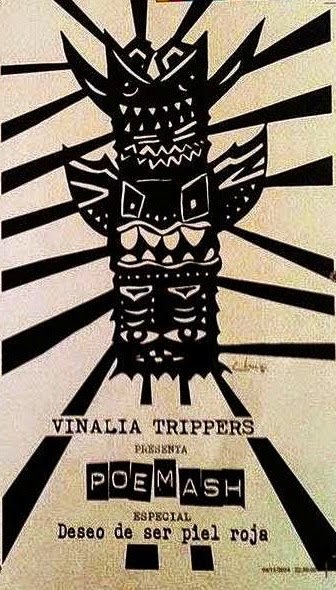 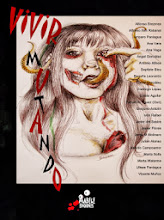